About ten years ago, my family met a man named Obey. Obey was from Tanzania and was attending a bible college in Birmingham. One sunday he wandered into the church I was baptized in as a child and where my extended family still attends. This church adopted and ordained Obey. When he returned to Tanzania they helped to support his ministry. Through Obey, my family began to learn about Tanzania and eventually, through him, we were connected to Martin and Charles in Kisii, Kenya. Unfortunately, Obey died from Typhoid about five years ago. Kenny and Thaddeus, along with continued support from America, have continued Obey’s work and the church he started in Dar es Salaam.
Before our trip this year, one of our Sweetwater board members ran into a man in a hardware store. Being the friendly fellow that he is, it wasn’t long before he discovered that the man’s wife, a doctor in Birmingham, was working with a group in Dar es Salaam. When the man went home and told his wife about Sweetwater’s work, she became very interested and requested that we install a chlorine generator at the main church in Dar.  Arriving in Dar we met Joel and Hilda, who lived in Birmingham for almost fifteen years until they returned home to run the ministry in Dar es Salaam.
On our last work day in Dar, Phoebe and I sat with Joel as he relayed to us his testimony and his goals for his organization. He explained to us that the people in the villages often are in need of physical help. They are hungry and poor and their goal was to minister not only to the spiritual needs but the physical needs of the Tanzanian people. His enthusiasm and love for his work was wonderful to experience and when he finished I began the story of Obey. I told him that as a little girl, I had heard this man speak on this exact thing. Obey gave a sermon that I will never forget. He said that he walked into that small church in Birmingham, Alabama and he was homesick and tired and hungry and at the end of the sermon the people greeted him, warmly, and invited him to lunch. Obey always said that this was what he fell in love with first. That we need to attend first to peoples physical needs and then their spiritual needs.
At the end of my story Joel looked up and said, “I know this man, he was my friend!” 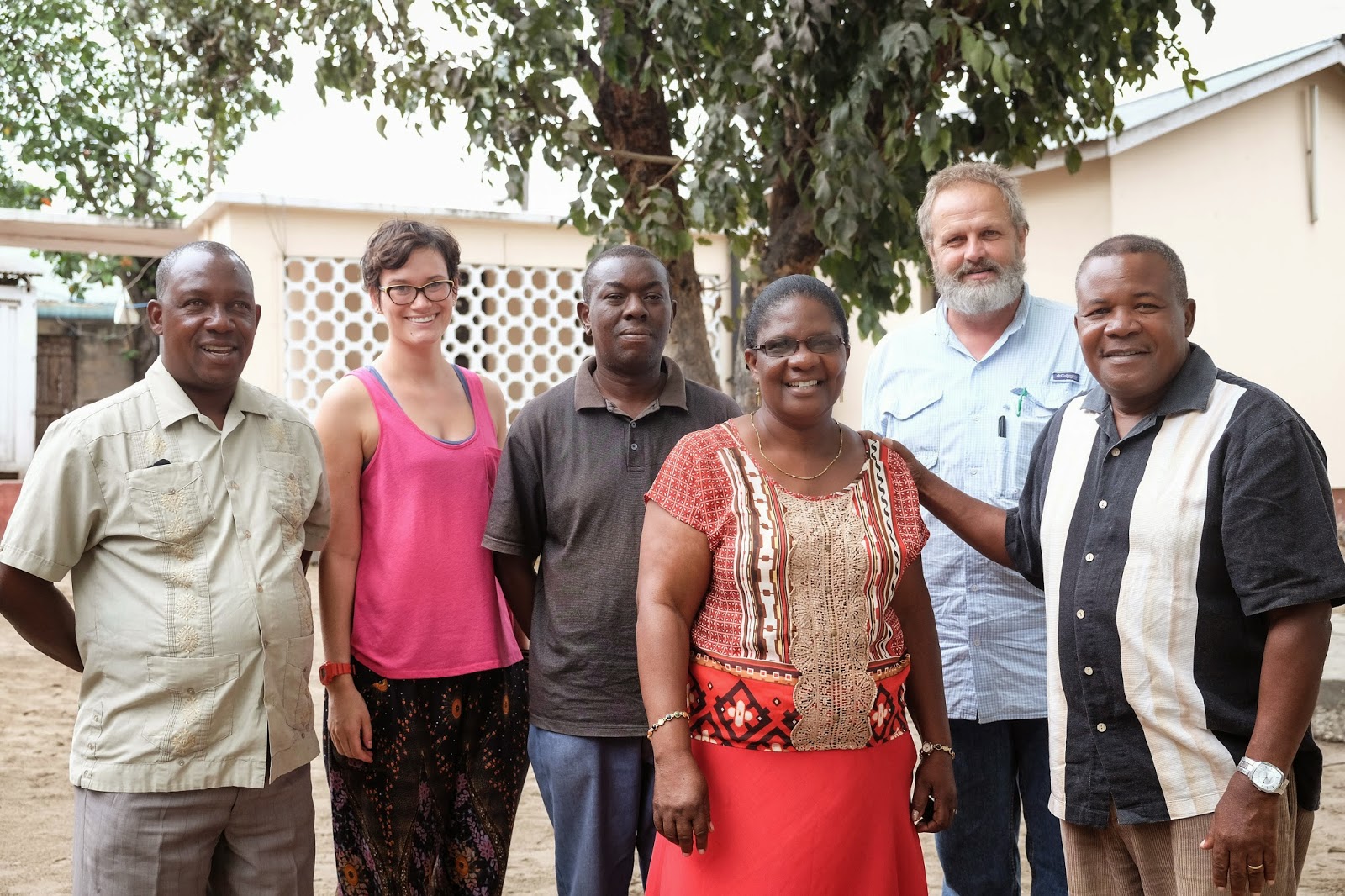 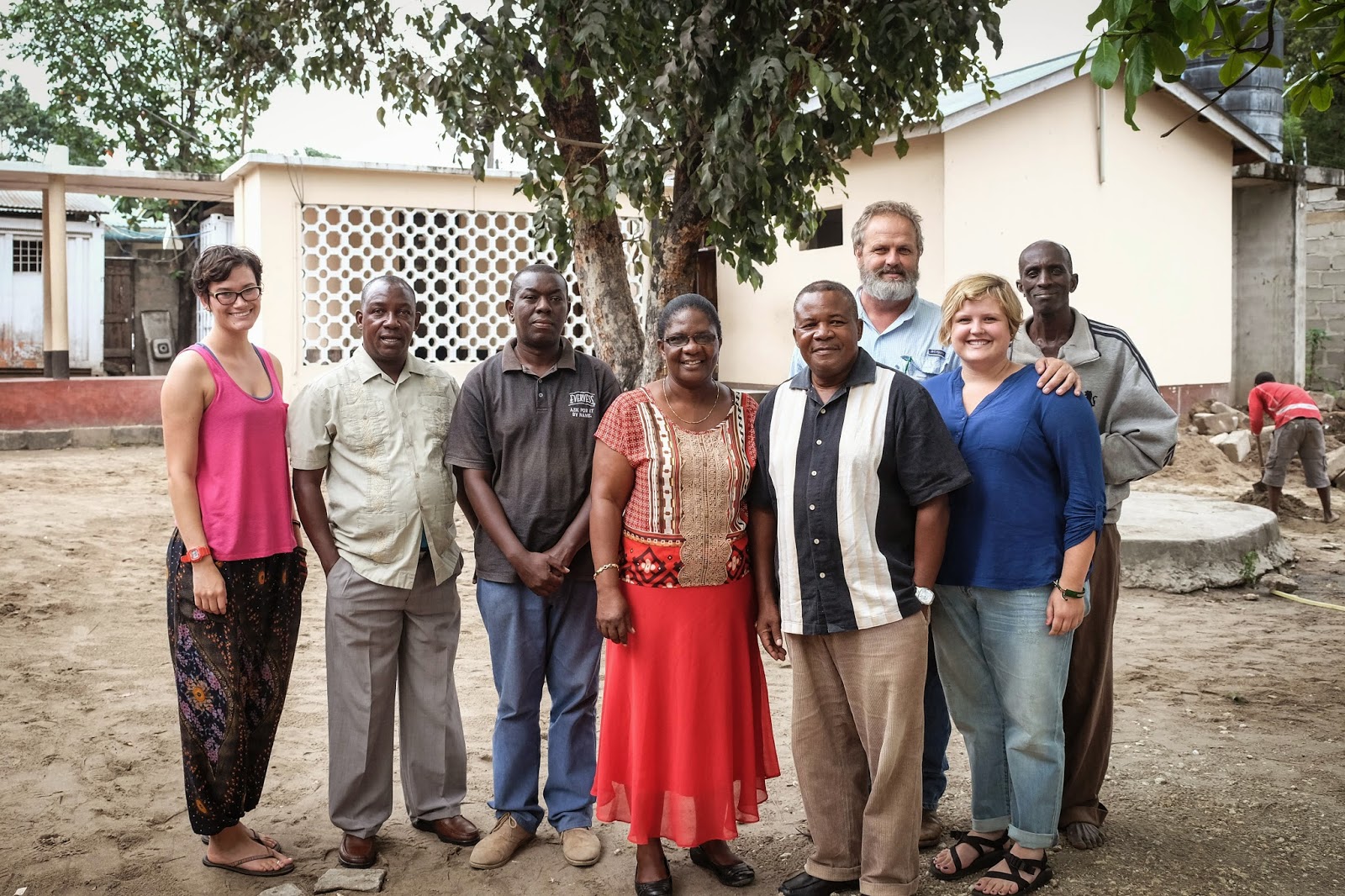 ^^^ Us with Joel and Hilda along with Kenny and Thaddeus.